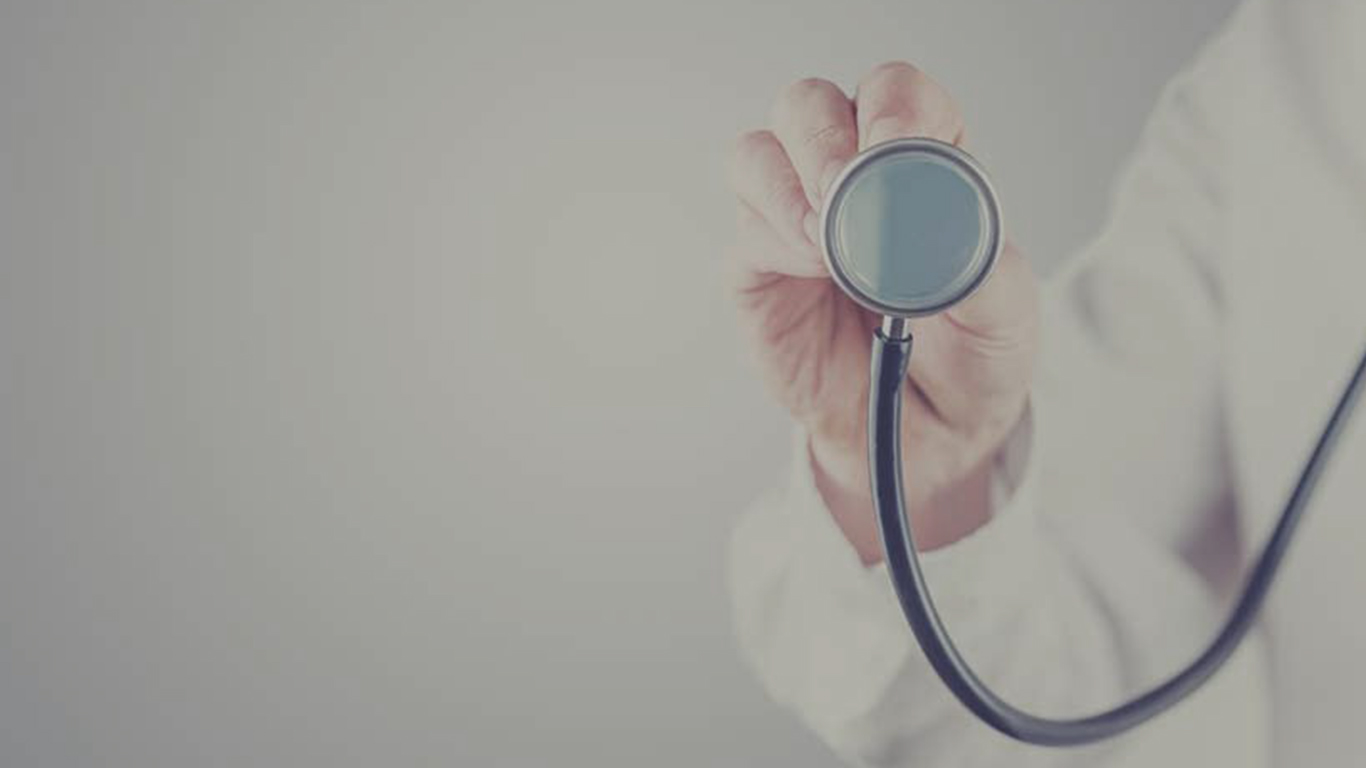 Glossary
Back to Overview
Medical glossary

In the field of naturopathy, the term energy disorder refers to disturbances in communication between different areas of the body. Such disturbances may be caused, for example, by a lack of energy or a blockage in the meridian system. While not causing any symptoms in itself, an energy disorder is a warning signal which, if ignored for too long, can lead to physical disorders.