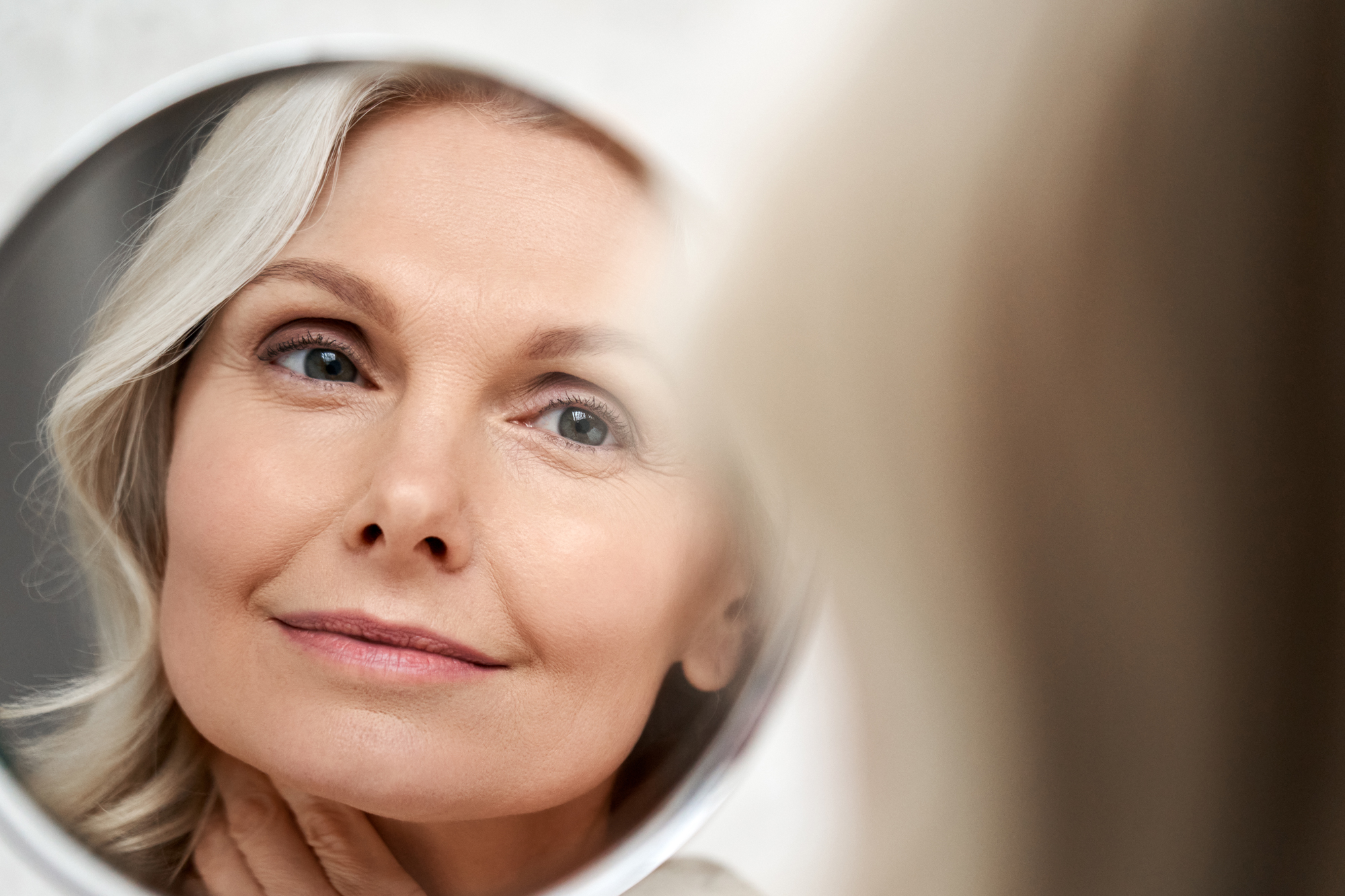 The microbiota
and skin health
Back to Overview

The microbiota and skin health

Understanding the human body as an ecosystem in its own right affords us a broader, more comprehensive perspective on health. In its approach, aesthetic medicine needs to take into account the patient’s overall health. The intestine in particular is crucial to health, and so is the whole world of microorganisms that inhabit it – a world known as the microbiota. We may therefore say that our well-being depends largely on the health of our gut bacteria.

A UNIVERSE INSIDE
According to recent studies, the human microbiota consists of 100,000 billion microorganisms, amounting to a staggering weight of 1.8 to 2.1 kilograms – a weight that exceeds that of our brain or liver. The microbiome – i.e. microbiota genes – numbers between 3 and 8 million, whereas the total number of cells in a body is only approximately 30,000. This is likely due to the fact that while human cells specialise, the microbiota has to do it all, and by itself. Although the bacterial species that make up microbiota vary from person to person, the microbiota is present everywhere in our body and in constant communication with its various cellular districts. This interaction between the microbiota and intestinal cells – as well as between intestinal and brain cells – plays an important role in human physiology.

As we know from studies on embryonic development, the first organ that forms in our body is the intestine. It’s from there that the neurons develop that will later form the brain, while the ectoderm – the outer embryonic leaflet – produces the nervous system and the skin. This explains the interconnection between gut, skin and nervous system. A large part of the microbiota is found in the intestine – the organ in charge of digesting and absorbing food as well as eliminating toxic substances and pathogenic bacteria. To do this, the intestine requires the enzymes and energy provided by gut bacteria. These, in fact, produce butyric, acetic and propionic acids, which the cells use to produce ATP – a substance that fuels our whole body’s metabolism. As our cells are unable to produce these substances autonomously, life without these friendly bacteria would be impossible. Not only does the intestine play a key role in digestion, it also influences our brain function and even our appetite.

It may be hard to believe, but our brain chooses food based on the information received from the hypothalamus (a very ancient brain structure), which in turn responds to stimuli sent by the gut cells and bacteria themselves. As it happens, this is why the bacteria present in industrially processed foods trick the brain into desiring exactly those foods.

THE IMPORTANCE OF THE SKIN MICROBIOTA

Just like the intestine, our skin is an ecosystem that hosts an infinite number of microorganisms –around a million per square centimetre! These microorganisms constitute a physical and immunological barrier that fights pathogenic bacteria and blocks – at least in part – ultraviolet rays. Skin problems such as acne, dermatitis, dermatochalasis or premature skin ageing often result from imbalances in the composition of the skin microbiota. As the diversity of “good” bacteria decreases, “bad” microorganisms proliferate, triggering inflammation or skin disorders. For this reason, when treating the various, often complex skin issues, aesthetic doctors need a thorough knowledge of the microbiota and how to keep it healthy. Without that, the success of the treatment might only be partial and temporary.

CARING FOR THE SKIN MICROBIOTA

A highly diverse microbiota is a sign of a healthy skin. To preserve skin microbiota diversity, we should use cleansers and skincare products that are as natural as possible, and free of parabens and synthetic ingredients. However, the most common causes of dysbiosis (alterations in the microflora) are linked to diet and lifestyle: stress, poor eating habits, smoking, alcohol, food intolerances, viral infections and medication all contribute to pathogenic bacteria getting their way and causing a variety of signs and symptoms.

When choosing our foods, we must bear in mind that the microbiota only feeds on fibre. So, vegetables, whole grains, legumes and fruit should always be part of our diet. It is also important to remember that a high-protein diet based on animal products has a negative impact on microbiota health. Everything we eat directly affects the microbiota, which in turn affects our body. To take care of it means to take care of our own health and skin – and it’s well worth the effort!